Different Types of Depression and How You Can Treat Them 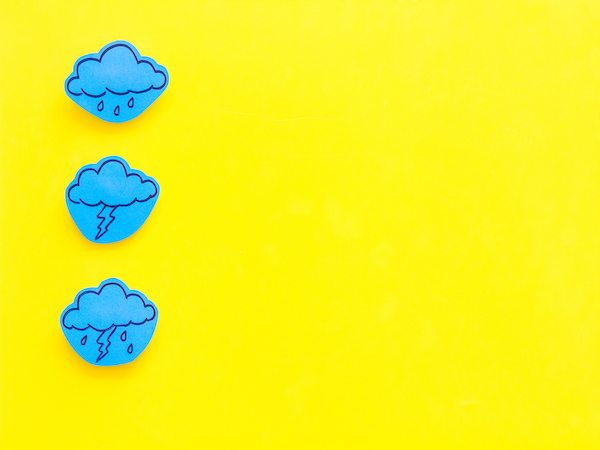 Depression: It’s not just sadness. It’s a heavy weight on your back that strips enjoyment out of life and prevents you from completing the basic tasks that fuel your life.  Depression isn’t your fault — but it is something you can seek help for.

Depression is a mood disorder that causes persistent feelings of sadness and the loss of interest in things that used to bring you joy.

Depression isn't uncommon — approximately 8% of adults experience major depression at some point in their lives. While depression is justly classified as a mental illness, it’s helpful to know that it’s also a physical one. There are many reasons why people experience depression, but the condition is in part caused by a chemical imbalance in the brain that you can’t control.

Not all depression is the same, and knowing the type of depression that’s affecting you is important for seeking the right treatment. Keep reading to learn more about the types of depression and their differences, in addition to diagnosis and treatment options.

Types of depression and their symptoms

Depression comes in several forms, and their differences are important for identifying the right treatment approach. Talk to a healthcare practitioner if you see yourself in any of the following:

Major depressive disorder (MDD) is often what people mean when they refer to “clinical depression”. MDD is one of the most common forms of depression, and it’s characterized by several symptoms within at least a two-week period. With proper treatment, MDD can often go away within a few months.

Symptoms of MDD include:

Note that in severe cases, people with MDD may also hear voices telling them they’re worthless. People with crippling depression may also have a hard time with basic tasks like taking a shower or even getting out of bed.

A diagnosis of MDD also requires a lack of mania, which is present in bipolar disorder (see below).

Persistent depressive disorder (PDD) is a form of low-grade depression also known as dysthymia or dysthymic disorder. PDD symptoms are similar to MDD symptoms, but they’re less severe and persist over a longer period of time without a lot of reprieve.

A PDD diagnosis requires a two-year period of depression symptoms for an adult or one year for a teen or child. During that same time period, symptoms can’t be absent for more than two months.

Someone with PDD can experience an episode of more severe MDD at the same time. When this happens, it’s called “double depression”.

You may have heard the term “baby blues”, which is a shift in mood caused by hormonal shifts in the body after pregnancy. It’s normal to experience mood changes after you’ve given birth, but if the symptoms are severe and last more than two weeks, you may have postpartum depression (PPD).

Postpartum psychosis is a severe form of PPD, and it should be treated immediately to avoid harm to the affected parent and the baby.

Without treatment, PPD can last up to a year — but treatments for depression have been shown to be effective for PPD.

Premenstrual dysphoric disorder (PMDD) is a type of depression that happens the week before the menstrual cycle, then improves after the cycle is over. More serious than PMS, PMDD interferes with someone’s personal life, their work, and social activities.

Symptoms of PMDD include:

Seasonal affective disorder (SAD) is a type of depression that mirrors the changing of the seasons, and it usually begins in late fall or early winter. Some people with SAD, however, do experience it in spring or early summer.

The symptoms of SAD are similar to other types of depression, but they may start as mild at the beginning of the cycle and worsen as the season progresses. This is because your body’s circadian rhythm is disrupted by changes in light, with a drop in serotonin and additional disruptions to melatonin production — both related to mood and energy levels.

After a healthcare practitioner rules out any physical conditions that could explain your symptoms, they may administer a PHQ-9 questionnaire.

The assessment asks whether you have experienced each symptom of depression within the last two weeks not at all, several days, more than half the days, or nearly every day. Each answer is scored based on frequency and number of symptoms, and treatment or further evaluation is determined by the outcome.

If your healthcare practitioner suspects you have bipolar disorder, they may administer a Mood Disorder Questionnaire (MDQ) as an additional screening tool.

Depending on what happens, your healthcare practitioner may offer medication and/or a referral to a mental health professional who can deliver therapy.

Depression is best treated with a combination of medication, therapy, and lifestyle changes.

The main benefit of depression medication is that it takes the edge off symptoms so that you're better able to engage with therapy and lifestyle choices that improve coping skills. It is important to note that medications can have side effects, so talk to your healthcare practitioner to see which, if any, might be a fit for you.

There is no one superior way to treat depression — it depends on the individual, their symptoms, and the severity of those symptoms. A multi-pronged strategy is always best.

Most SSRIs take a few weeks to work, and finding the right medication may be a process of trial-and-error. But with some patience and good adherence, many people start to see real improvement with medication.

SNRIs block the reabsorption (reuptake) of the neurotransmitters serotonin and norepinephrine and may be used for people who also experience chronic pain. These medications include duloxetine (Cymbalta), venlafaxine (Effexor XR), desvenlafaxine (Pristiq), and levomilnacipran (Fetzima). Side effects of SNRIs are similar to those of SSRIs.

Bipolar disorder, depending on severity, often requires a different set of medications, most commonly the following:

Cognitive behavioural therapy (CBT) is an effective form of talk therapy for depression. With CBT, people with depression learn to identify, question, and change negative thoughts that lead to depression.

A CBT therapist will guide a person with depression to monitor and record their thoughts so they can understand that their thoughts are not necessarily facts — and ultimately better be able to cope with stressors.

Dialectical behaviour therapy (DBT) is a modified form of CBT with an emphasis on mindfulness and emotional regulation. Originally developed to treat borderline personality disorder, DBT treats depression with self-acceptance as a way to manage painful emotions and develop new coping mechanisms.

While depression requires therapy and/or medication for proper management, there are some things you can do on your own to improve your quality of life and manage your symptoms.

If you’re on medication, it’s also important to take your medication as instructed. Make sure to set an alarm and take it at the same time every day.

A diagnosis of depression can feel devastating, but millions of people live with depression and manage their symptoms. If you feel awful, it can be difficult to picture a life where you don’t feel awful — but we promise it’s possible. Seeking help is the best first step you can take to feeling better and regaining your sense of self.

If you or someone you know is having suicidal thoughts and needs immediate assistance, call the Canada Suicide Prevention Service at 1-833-456-4566, available 24/7. You can also text 45645 after 4pm EST. Check out our list of 90+ mental health resources in Canada here. 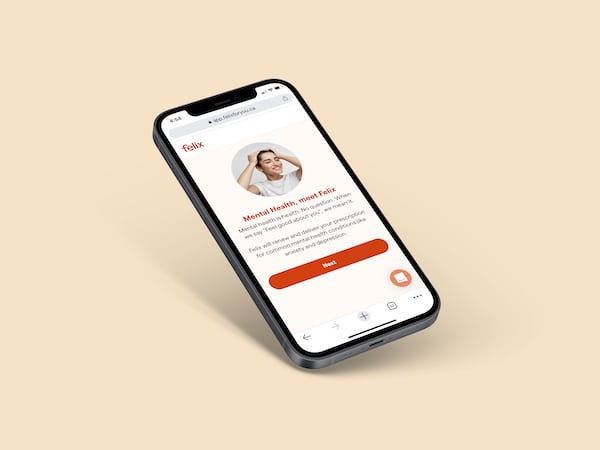 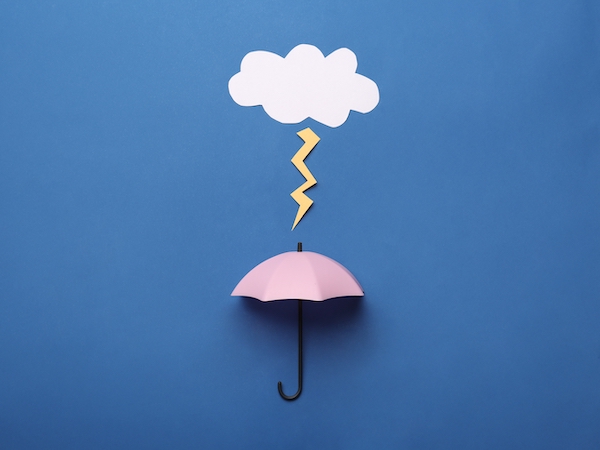 How to Deal With Anxiety 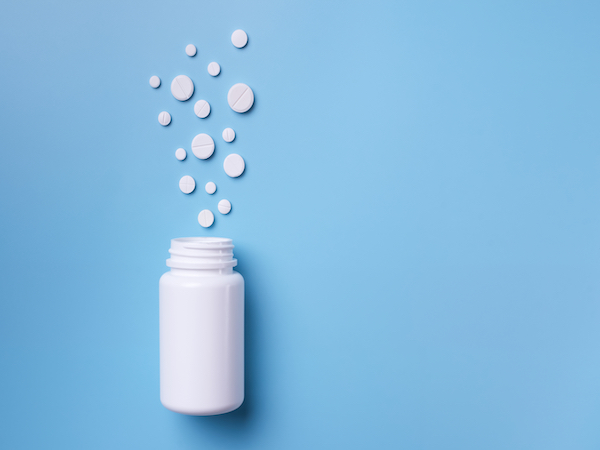