Does Alcohol Affect Birth Control? What You Need to Know 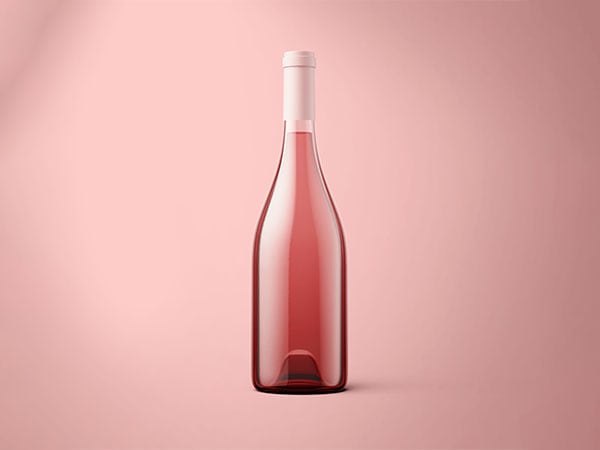 Birth control and alcohol: can the two get along? The short answer is yes, you can still drink if you’re taking birth control––alcohol doesn’t make birth control less effective.

But there are still some things you should know about alcohol and birth control, particularly:

Keep reading to find out where you can slip up if you’ve had a few too many, and what you can do about it. ‍

Types of birth control and their effectiveness‍

First, here’s your baseline efficacy rate––how well each method protects against pregnancy––for each type of birth control, with stats from the Society of Obstetrics and Gynaecology:
‍

Pill: When taken every day at around the same time, 91%–99% effective

IUD: When replaced every three to ten years, depending on the type, more than 99% effective

Shot: When taken every three months, at least 94%–99% effective‍

Fun fact: If you’re on the pill, your body metabolizes alcohol more slowly than people who aren’t. Your liver is already processing the pill, so adding alcohol is sort of like adding to its workload.

Alcohol does not have a direct effect on the efficacy rate of any birth control method. There’s nothing about the chemical interaction between alcohol and hormonal birth control that can make it less effective.

That being said, we’re not exactly at peak performance during or after a night of heavy drinking. Alcohol can change our behaviour, which can change the way we adhere to the schedules that birth control methods depend on to remain effective.

1. Alcohol can make you forget to take your birth control.‍

This is especially relevant if you’re on the pill, which requires you to take it at around the same time each day. If you’ve been drinking heavily, you may get carried away with your night and forget to take it.

2. Alcohol can make you vomit your pill.‍

So let’s say you drink so much that you vomit (it happens to the best of us, no judgment). If you took your pill less than two hours before getting sick, you may not have absorbed it.‍

General rule of thumb: If you vomit within two hours of taking your pill, treat it as a missed pill and take another one. If you’ve taken your pill more than two hours before vomiting, you’re still protected.  ‍

If you miss a pill:‍

First of all, don’t panic! If you miss a pill, check out this resource by the Society of Obstetricians and Gynaecologists of Canada, and use back up protection like condoms for a week. ‍

How can I make sure drinking doesn’t affect my birth control?‍

If you’re looking forward to a night of drinking, here are some ways to keep your birth control schedule intact:‍

Carry condoms: We know it’s tempting to get rid of your condom stash if you’re in a monogamous relationship and taking birth control, but it’s useful to keep a few on hand in case.

One last reminder, because we wouldn’t be doing our job if we didn’t: birth control doesn’t protect against STIs. Especially if you’re having sex with someone new, always use a condom.