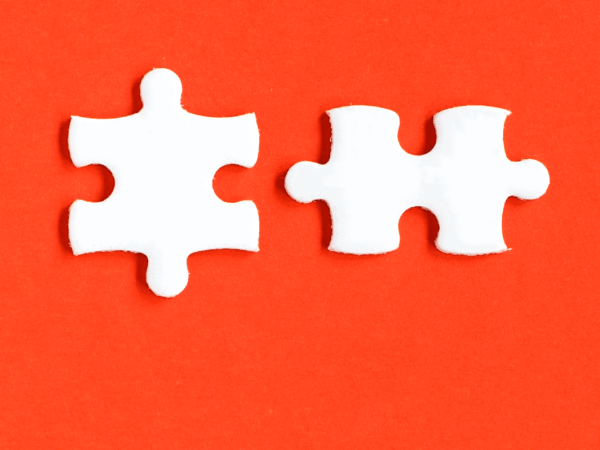 It’s not just older men who feel down about not being able to get it up.

It’s not just older men that feel down about not being able to get it up. A study published in 2013 by the Journal of Sexual Medicine found that erectile dysfunction (ED) affects 26% of men under the age of 40. That’s 1 in 4 young people that experience some level of difficulty getting or staying hard. Yet, the image that pops to mind when talking about ED is of an elderly gentleman perhaps asleep with the TV on. Changing the narrative starts with brave dudes (or any penis owner) speaking up. That’s where *Robert, age 25, from Toronto, Canada comes in.

Robert started his sexual exploration at age 17, where he noticed his anxiety peaking during play, which at the time was mostly hand stuff. He was experiencing difficulty achieving erection, maintaining an erection, and coming. His first attempt at penetrative sex was a year later where he was “unable to get it up.”

“I was anxious going into it because of the experiences I had, and with the self-doubt already festering in my mind,’’ he said.

After seeing a sex therapist earlier this year and using Viagra, Robert can now experience penetrative sex. But the journey to that point wasn’t without obstacles. Robert often relies on what he calls his “toolbox of pleasure” to help curb his anxiety and encourage his blood to flow…into the place he wants. We’re sharing his toolbox in case you or someone you know could use these tips.

“I’ve learned that telling my partners what I want has been super helpful. Telling them things like ‘slow down, speed up, could we use this body part, can I go down on you and relieve me for a while?’, has helped,” he said.

Sticking around in relationships for months on end, hoping that things would get better never seemed to work. Robert described holding back on talking as a “huge cloud hanging over the bed.” At 22, Robert’s then partner started to question his feelings for her because he couldn’t become erect. This served as a catalyst for being more open about his anxiety with partners. Since then, choosing to communicate and talk about ED has served as an essential tool for Robert to weed out the wrong partners.

“If you’re with people and you express that you deal with some sort of sexual anxiety or discomfort and they’re not there for you, get out of there,” he advised.

While having this conversation can be potentially tricky, Robert suggests a two-part framework to make that navigation easier.

The next phase is opening up to your partner about potential struggles and share with them what pleasure points and techniques you’ve discovered through your own exploration. At this point, Robert mentions that it’s important to see sex as a journey instead of a destination.

Changing the narrative and debunking myths

Even now, Robert has an easier time achieving an erection during non-penetrative sexual encounters than penetrative encounters. Something about the act of penetration seems to trigger his stress response, which makes it more difficult to perform.

“As young men, we’re told that we should be game at all times. But that’s not how it works. It’s helpful to be open about the difficulties that I face with anxiety and have been grateful to have a wide range of partners that are open to talking about these things,” he said.

For those that experience stress-related ED, changing the story and the expectations of men and men’s performance during sex can be a game-changer.

It’s also useful to note that while one may struggle to achieve or maintain an erection, that does not mean that a sexual encounter cannot be pleasurable. An article published on UCLA Health states very clearly that it is possible to achieve orgasm and even ejaculation without an erection.

It’s not uncommon for penis owners to experience ED during times of high stress, but frequent occurrences may mean something else is going on. The root cause can stem from either psychological or physical issues, and at times, even a bit of both. Common physical causes range from smoking, drug use, diabetes, hormonal disorders, and cardiovascular disease, to name a few. Since sexual arousal begins in the brain, emotional and psychological health also plays a massive role in one’s ability to achieve and maintain an erection. Young men with depression, anxiety, or those under high stress can too experience ED.

Robert mentions that in 2011/12, when he first started researching ED, there was way less information and resources available than there are now. But even still, there is much more literature on ED related to physical and physiological issues than there is on ED related to psychological disorders.

What is an erection, anyway?

When aroused by a sexual thought, nerves in the brain send chemical messages to the penis, which results in an increase in blood flow to the area and a relaxing of the muscles. According to an article published on Health Line, this increase of blood flows into two chambers of the penis, which leads to the hardening of the shaft. Once the muscles contract, the veins have opened, and blood has stopped flowing, the penis becomes flaccid.

As this conversation continues to open up, it becomes clearer that ED is not just the symptom of physical and physiological issues. Emotional health plays just as big of a role in a penis owner’s sexual health and experience with sex. With that in mind, remember that the genitals are only one piece of the pleasure puzzle, and exploring other types of intimacy can be just as satisfying. If you skimmed this read, scrolling to the bottom in hopes of gaining a couple knowledge nuggets, know that opening up to your partner and gauging their reaction can be very telling and that you deserve pleasure.

Whether you want to shout it from the rooftops or deal with it discretely, Felix will help you get the ED treatment right for you and have it shipped to your door. 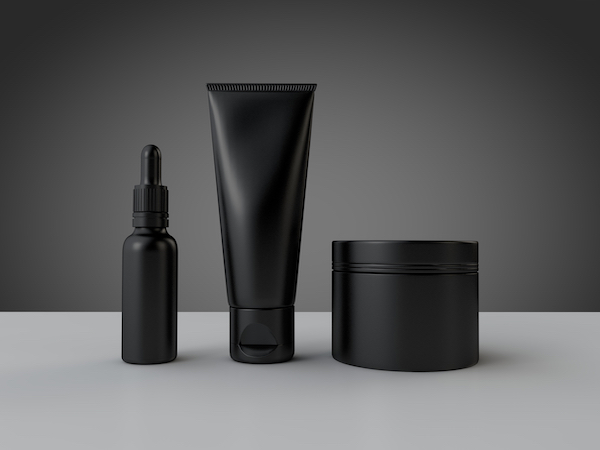 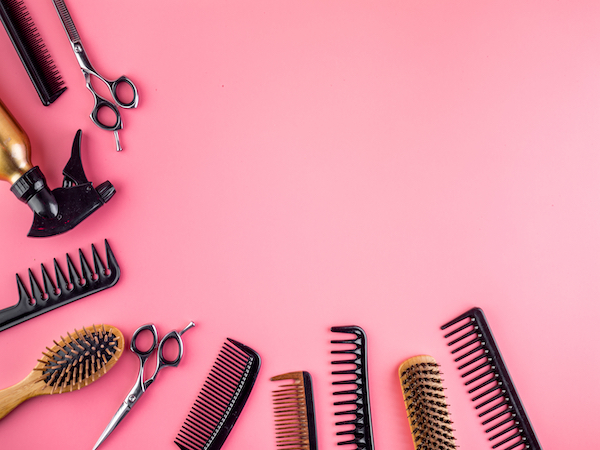 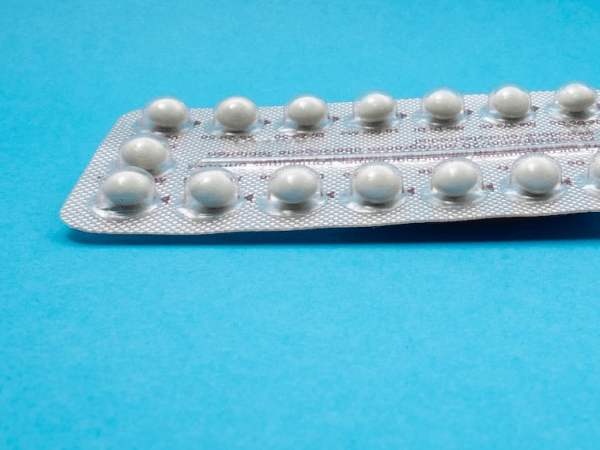 When to Start Birth Control Pills

All articles
Types of Depression: Symptoms, Diagnosis, and Treatment
Read