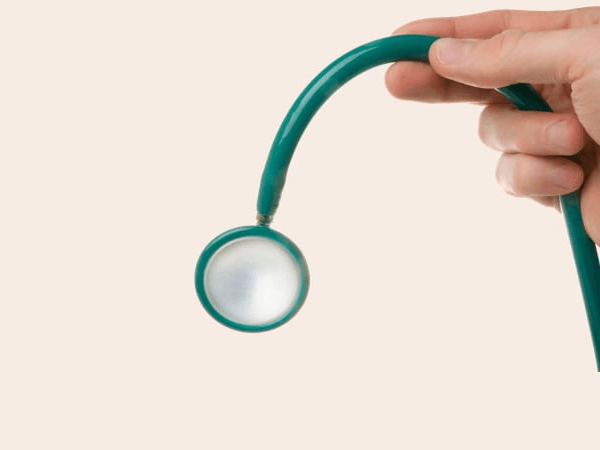 Experiencing erectile dysfunction (ED) can seem isolating, especially if the person doesn’t feel comfortable talking to their partner, friends or even their doctor about their condition.

If someone with ED isn’t talking to a professional or seeking support IRL, they can often end up relying on the internet to answer their questions. There is a lot of misinformation about ED online and that can make matters seem worse. To help offset all the erroneous noise out there, we’ve compiled a list of the most common myths about erectile dysfunction and the truth behind them.

Myth: You don’t have ED if you can get an erection

ED doesn’t manifest the same way for everyone. ED refers to the inability to get or maintain an erection firm enough for satisfying sexual activity. This could mean not achieving an erection at all during sex. In other cases they may get erect, but not enough for penetrative sex. Because there isn’t a cut and dry approach to what ED is, it’s best to talk to a doctor about whether treatment is right for you (rather than relying on Dr. Google).

Although it may seem uncommon since it isn’t openly discussed, ED affects more people than you may think. It is estimated that about half of Canadian men over age 40 have been affected by ED to some degree. Many men are too embarrassed to speak to a doctor to get treatment for this condition, despite ED being fairly easy to treat.

ED is more prevalent among older men, but it also affects younger men in large numbers. The University of Wisconsin reports an approximate correlation between the percentage of men affected by mild and moderate ED and their decade in life. In other words, approximately 50 percent of men in their 50s and 60 percent of men in their 60s have mild ED.

A 2013 study published in the Journal of Sexual Medicine suggests that ED is more common among younger men than previously thought. Researchers found that ED affected 26 percent of adult men under 40. Almost half of these young men had severe ED, while only 40 percent of older men with ED had severe ED.

Myth: Lifestyle does not affect ED

ED can be associated with one’s general health status and lifestyle choices. For many men, ED can be resolved by improving their overall wellbeing, like decreasing stress, sleeping more, being active, and decreasing alcohol and drug consumption. Cigarette smoking has also been linked to ED, with controlled trials showing a reduction in ED cases in individuals that stop smoking.

There are no addictive properties to ED medications. A common myth is that once you start taking ED meds, you’ll never be able to stop. Some people can work on their sexual health through therapy, lifestyle modifications (as mentioned in #3) and eventually not need their ED medication. Others may require ED meds for the rest of their lives, but that is usually because they have a physiological condition that causes their erectile dysfunction, like diabetes.

Myth: The higher the dose, the better it works

Some people think that they need the highest dose of ED medication right away for it to be effective. Small doses of ED meds can be just as effective for some, while others may require a larger dose. When you do an online visit on Felix, the doctor will make sure you get the medication and dosage that is right for you.

Myth: It’s unsafe to take ED medication if I’m taking any other medication

The Felix doctors ensure that your ED medication will not interact with your current medications. Also, most individuals can safely take ED meds. The exceptions include those using nitroglycerin or those with a recent heart attack or cardiac chest pain. Having medical conditions or a long list of other medications doesn’t necessarily mean you can’t take ED medication.

If you think you might have erectile dysfunction and benefit from treatment, head on over to Felix to learn more. 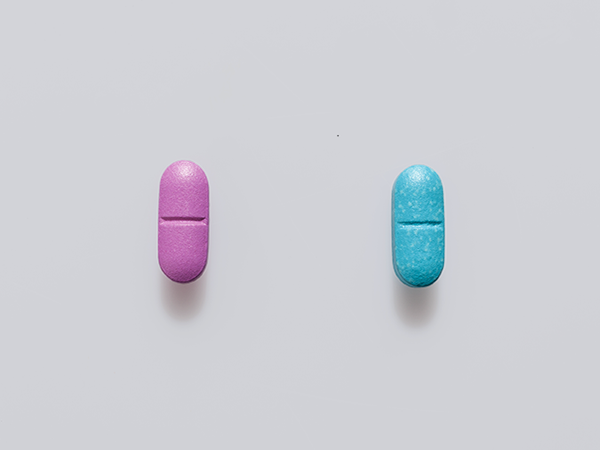 Cialis vs. Viagra: The Hard Facts 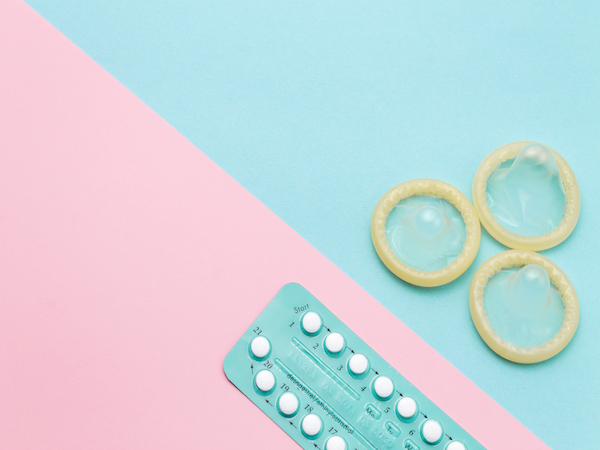 The Birth Control Side Effects You Should Know

All articles
The Guide to Erectile Dysfunction Treatments
Read