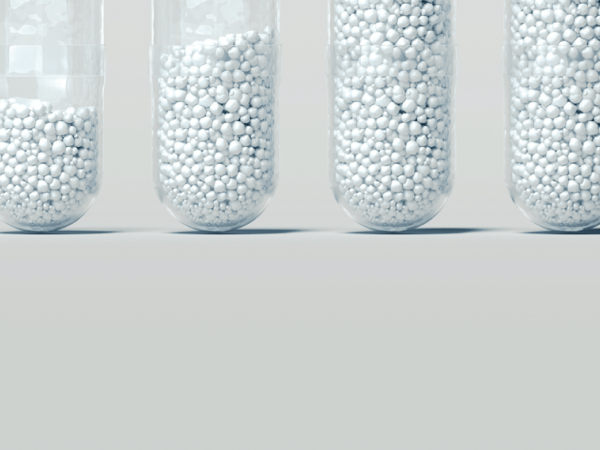 It can be confusing trying to figure out the difference between brand name and generic medications. We break it down so you can make the best choice for your health.

You’re at the grocery store, walking down the aisle, trying to figure out which crispy rice cereal to get. One option is the brand name cereal, with familiar characters you recognize from TV commercials you watched as a kid. The other option is a generic crispy rice cereal, with an unrecognizable name, but has identical ingredients to the brand name version. It’s also much cheaper than it’s well-known counterpart. Which one do you pick? The brand name cereal brings you comfort because of the recognition, but the no-name version is the exact same product and costs less money.

This predicament is similar to the dilemma over choosing generic or brand name medication. Obviously, selecting the right medication is much more serious than breakfast cereal, but the analogy stands.

It’s natural to trust the familiar, but generic medications are basically copies of brand name medications. They have the exact same active pharmaceutical ingredients as the original, including all the same indications (dosage, intended use, side effects, risks, strength, etc.) as their brand name peers. But they're much cheaper! Many people are wary of the reduced price and equate that with reduced effectiveness, though the reason behind the price differentiation has nothing to do with quality.

Why the price difference?

Generic medication is cheaper because their manufacturer hasn’t had to incur the expense of developing a new drug. It can cost hundreds of millions of dollars over 10 years to bring a new drug to market, which involves lots of research, development, marketing, and promotion. When a company finally gets that medication in the pharmacy, it’s granted a patent that gives them exclusive rights to sell it until the patent expires. This period of time helps the company recoup the costs of drug development. After the patent expires, other pharmaceutical companies may apply for permission to manufacture and sell a generic version of the previously patented medication. To get theirs on the market, the generic drug manufacturer must prove that their product contains the same active ingredient/s as the brand name version. This means that the medication is the same form, concentration, and dosage as the original one.

Why does the generic look different than the brand name?

If the makeup is the exact same why does, for example, the generic pill sometimes look different than the brand name? Trademark laws often prevent generic drugs from looking like the brand name ones. This can result in the generic medication being a different colour, shape or size, but as mentioned earlier, the active ingredients are identical and are required to be the same amount. 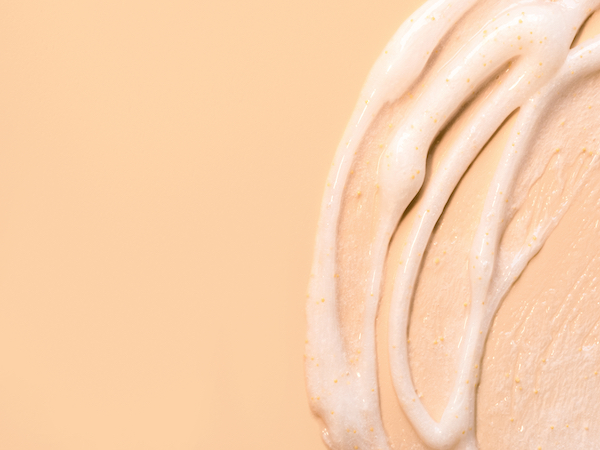 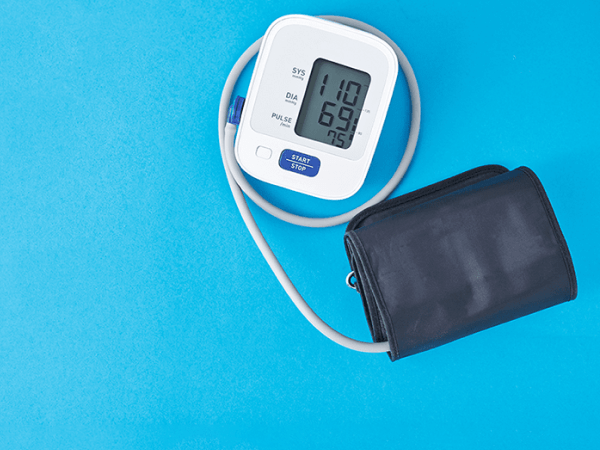 Blood Pressure: What It Is and Why We Need to Ask 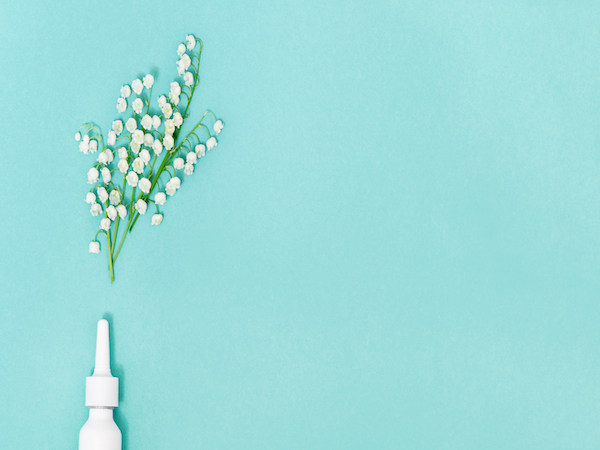 Can Allergies Cause a Sore Throat?